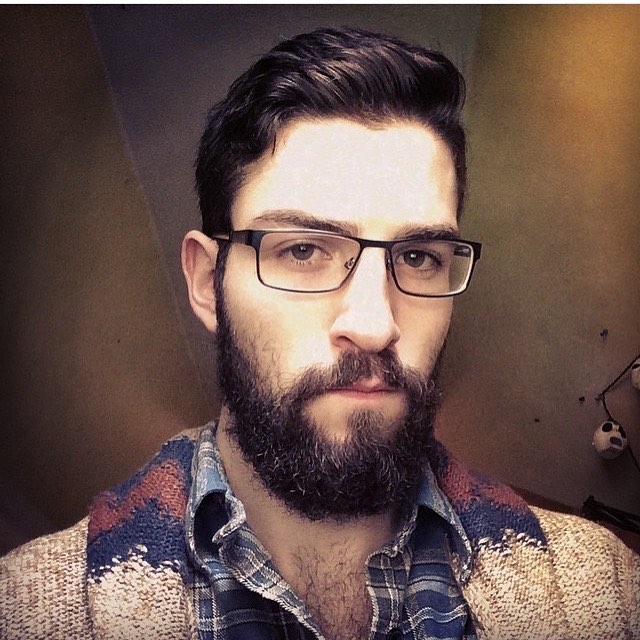 “It’s called a cocktail because it makes you all front and backwards doesn’t it?”

My friend Joshua Sides is probably the most intelligent, and well-spoken of them all. He has an uncanny ability for deep thought, verbal repartee, and philosophical meandering. Upon revisiting some of the notes I’ve taken while in each other’s company, I realized some of the material might just inspire a new thought in you. One pocket-sized Sidesism might lead you somewhere you want to be, or it may lead you to madness. Either way, it’ll be an incredible journey.

Disclaimer: Josh frequently reminds me that he has a wonderful memory for well-crafted words. Thus, some of the following may be someone else’s thoughts verbatim or a paraphrased copy. As André Gide once said:

“Everything that needs to be said has already been said. But since no one was listening, everything must be said again.”

Think of the following as thought-bytes across various points in time, rather than a single conversation thread. I invite you to jump around in this article. Start it in the middle. Skip over the boring parts. End at the beginning. If you’d like a more chronologically-sound story, check out the time I used magic to get a free car!

Let’s begin in June 2017. I recently lost a girl I was madly in-love with. Saddened by my perceived lack of success, and wanting more from life. I desperately awaited the arrival of some quick-fix answers to repair my life. So I once asked Josh impatiently: “What is my identity?”

Here are some moments that came up in the conversation that ensued between us:

J: Identity isn’t so much an island you discover inside yourself. It’s more of a path inside than it is a destination. And don’t think that just because you’ve found something that resounds with you that you’ve found yourself, because that’s the end of growth.

A: But how do I know I’m on the right path? Still growing?

J: You don’t. That’s life. Everyone has this natural innate curiosity inside them. They want to explore, they want to discover. We could start by asking: “What is something that governs all my actions?” Something cold. What are your nuts?

J: When you’re yourself around your friends does your self change when they’re not your friends?

A: Probably, I mean the words definitely change based on the titles.

A: Is there a meaning in life that holds on to a love unrequieted?

A: (Regarding the practice of hypnosis as therapy tool) How do we balance the fact that we want to empower people in their lives with the fact that we are simply shifting them from one unexamined state to another?

J: You have a beautiful knack for answering you own questions. The problem is not that people suffer it’s that they can’t find meaning in their suffering.

“Imagine what your life would be like if you could only answer questions with “Yes sir.” “No sir.” “Won’t’ happen again sir.”

“Life is constantly happening to you. You happen to the world & the world happens to you.”

I once heard Tony Robbins say something similar, he replaced the to’s with for’s, i.e.:
“Life happens for you, not to you.” -Tony Robbins

“I’ve heard it said that the mind is as a knife that cannot cut itself.” -Sides (potentially quoting Confucius? )

Josh once told me, if you’re struggling with where to begin, create a 3-word mantra for yourself, by asking yourself the following questions, and answering them in a word. Then just stick to that mantra.

Mine is: Intrigue. Amaze. Inspire.

Thanks for visiting, and as always feel free to email me your thoughts: info@thealexkazam.com