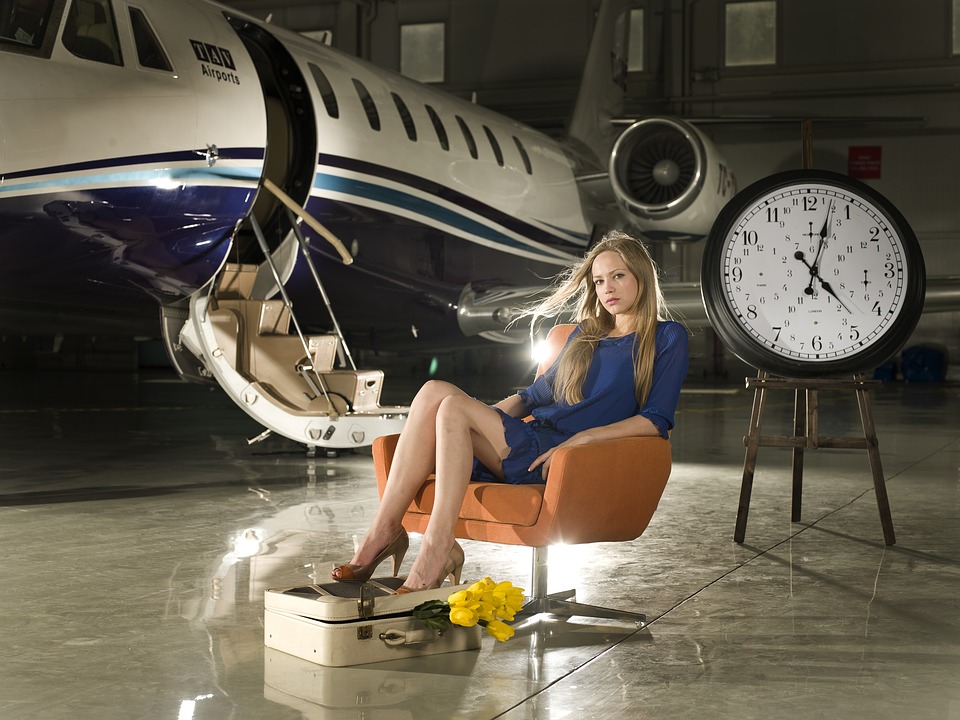 Over the course of my life, I have had the incredible opportunity to meet, spend time with and perform for some very cool millionaires. From executive producers for NBC, pop stars and television personalities, to real estate developers, engineers and lawyers. I’ve compiled a list of the things I have learned from these millionaires. I will list the first here, and 2 more in future posts.

“Well of course they’re generous to you, they’re rich.”

The fact of the matter is that wealth and generosity don’t always go hand-in-hand.

As an illustration, let’s consider some real-world examples, that took place in 2017.
I’ve avoided real names to preserve anonymity.

Avery wanted to hire me for 2 hours, to do close-up magic & mind-reading, for their corporate client appreciation party. The party was hosted in the Niagara region,  and had 150 attendees. 2 weeks notice.

Berry wanted to hire me for 2 hours, to do close-up magic & mind-reading, for their 65th birthday party. The party was hosted in Muskoka, and had 80 attendees. 1 day notice.

First, before I even consider negotiating with a client. Whether it’s for a party full of millionaires, or a small fundraiser benefiting a good cause: I always make sure I understand how this client envisions my presence bringing more value to the event. What’s the overall point of this gathering? Is it an appropriate context for me to add what I do? If I (or now more likely, someone on my team) agree with this vision, we continue.

Next, the nature of the event needs to be confirmed. I need to ensure my style of entertainment and persona will be a suitable fit. We consider environment, where is it all taking place? Will there be other entertainment present? If so, what kind? And so on.  In this case, I was excited for both, so I proceeded to quote a rate for both people. Which was almost identical for both.  Let’s carry on with our two prospects.

Avery replied with an email explaining that the budget for this party was about half my rate. I hesitated, but genuinely had nothing else going on that night (it was a Tuesday), so I accepted the reduced rate, and did the gig. I made sure to put an NDA (non-disclosure agreement) into place, to ensure that this discounted price wouldn’t be advertised inside or outside of my contact’s office walls. I knew that there would be some notable people at the event. I knew that establishing an on-going relationship with this new client would lead to more opportunities down the line. The agreed rate was $1,000.

Berry and I were speaking on the phone, when I quoted my rate I heard:

“That’s great. I really appreciate you accommodating me on such short notice. The only thing we haven’t discussed is the fact that my place is a bit of a drive from yours…”

Which is when I found out the drive would take me about 3 hours. We renegotiated ever so slightly to account for gas & travel time. The agreed rate was $3,000.

Arriving at Avery’s event, I realized how much was already wrong. There was a band, that wasn’t super great, playing way too loud, in a large space with horrible acoustics. There weren’t enough servers on to accommodate the amount of guests present, and establish a smooth flow of service. Upon arriving, I was greeted by a frantic event planner. She started unloading all her problems to me about the event, before even getting my name.

On the other hand, nearing Berry’s house, I passed a long line of cars parked along the road. I pulled into it the rather empty driveway, slowly (as not to spray dirt on the Teslas & Maseratis). A friendly looking man waved at me, as he approached my now-open window. I see an ID badge that says Valet. Of course you have a valet at your house-party. Absolutely genius. Rather than trying to negotiate a bunch of millionaires’ cars in the driveway, and make your friends walk incredible distances to get to their cars: Hire a couple young bucks to do it. Never mind supporting a local business, you have built-in protection for your guests, your reputation and strangers on the road. Leaving, I overheard a valet telling a rather inebriated party guest: “I’m afraid we misplaced your keys sir, Berry has hired a cab for you.”

The truth of the matter is when thinking back to Avery’s event, I wouldn’t say I felt the guests felt particularly special or taken-care of, at any point.

I think I did my best to add an experience to those present, I definitely made myself memorable, and built relationships with some of the people present. But it takes more than me for someone to feel taken-care of. It is a big-picture effort. From the moment you park your car, to the moment you enter the establishment, to the moment you leave. You want to feel like a million bucks, whether you’re actually millionaires or not. It’s a beautiful dance, if you have a good choreographer. This just felt like a disorganized series of dance moves, (some high-quality, some less) thrown together, in a beautiful (yet acoustically inept) space.

The effect of being stingy when hosting an event, will result in more than just a single-substandard party.

The corporation that Avery represents, relies on customer retention and satisfaction (their total customer value is a figure they likely measure frequently). In other words, they are less interested in acquiring new customers, as they are making sure the ones they currently have are happy, and feel special. Without, saying too much, this corporation deals with managing money among other things. It was a full 3 weeks post-payment deadline before I was remunerated the 50% owing for services rendered. Would you go into business with Avery’s corporation?

In contrast, though Berry is in a nearly identical industry. Where Avery wanted to save company dollar, Berry understands the value of over-delivering. To explain, let me quote  the voicemail I received from our mystery house-partying millionaire, a few days after the party.

“Alex, I wanted to call you personally to say thanks. You were absolutely phenomenal. I don’t know if you remember Frank, he was the guy whom you did the goldfish-memory thing with, anyway he was so blown away by what you did, he wouldn’t stop talking about it all night. I also wanted to say thanks because Frank owns a piece of property I’ve been trying to buy for some time now. At the end of the night, we finally agreed on a price, not before he said: “You know this is worth about a hundred thousand more than that, but I’m happy with that as long as you invite me to another house party like this…and Alex is there. So thanks again, I can’t tell you how much fun everyone had. Let’s keep in touch. Oh, and I just e-transferred you, the password is goldfish. “

Berry paid me $500 CAD on top of our agreed upon rate, totaling $3,500 CAD. I was sent an e-transfer way before our agreed payment deadline was even a thought in either of our minds.

Altogether, I’m grateful to both Avery and Berry. They both helped me put food on my plate so to speak. The goal of this blog was not to say that being frugal isn’t important.  I think it’s important to understand how to save money, manage it, and so on. The point I’m trying to make clear, is that sometimes it pays to be generous and respectful. I spent an extra half-hour at Berry’s house, entertaining guests. By the end, most of the attending millionaires were gathered around me – including Frank, who implored: “You can’t leave yet.” Whereas, I also spent an extra half-hour at Avery’s event…Consoling the event-planner, who by the end of the night, had broken down emotionally. Now crying in the greenroom space.

Which event would you have rather attended?