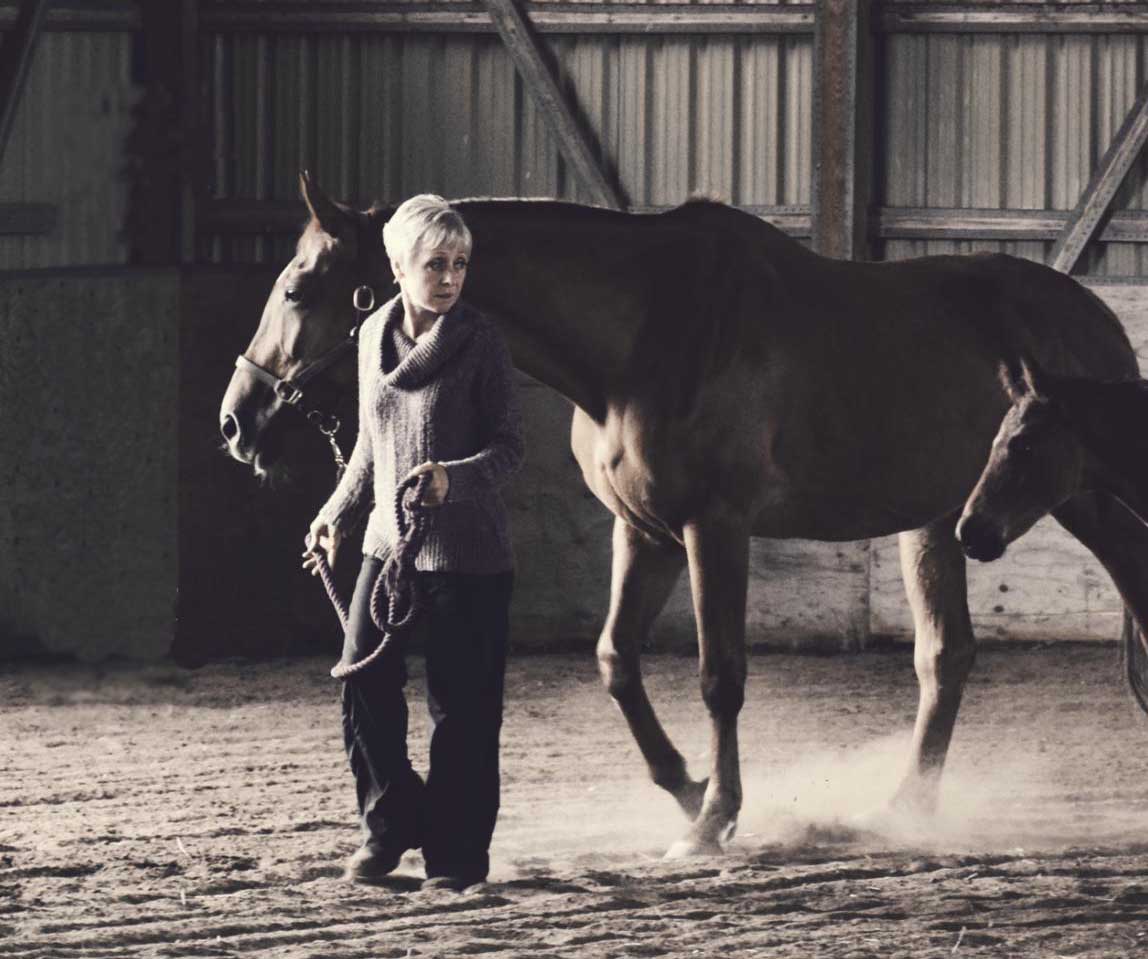 I recently got to sit down with Alanna Frewin, and interview her for a magazine article I was commissioned to write for a local media company. It was an incredible opportunity to take a glimpse behind the curtain, and look at what makes the Wild Magic Show work. I also learned more about what goes into running a theatre in Niagara Falls. I hope you enjoy it,
-Alex Kazam

Alright, obviously, this isn’t the magic show. This is the story, of the magical woman behind the show: Alanna Frewin.

Of course the Vegas-style show, titled “Wild Magic” is breath-taking, and hyper-visual. It features Alanna’s husband and multi-award winning magician, Greg Frewin; alongside live tigers, exotic birds, and a cast of incredibly talented dancers. Greg you can readily see, on-stage and across multiple digital platforms. If you haven’t seen him, or the show, you can easily look either up. Yet Alanna you don’t see as much anymore…at least not on-stage.

Can you keep a secret?

Even so, of all the secrets Alanna keeps, the most interesting and little-known one is that she’s always ready to appear. Although it may not necessarily be on-stage in the way you might imagine; she’s not floating, transposing, vanishing, or engaging in other feats that seem to defy space and time. However, without any props, cues, or preparation – she’s ready and able to appear when necessary, wherever necessary. Amazingly and in spite of herself: she greatly, yet gently, yields her abilities to help guide the success of the show, and the theatre.

With this in mind, I was invited to meet with Alanna at the Greg Frewin Theatre. She greeted me promptly, with an inviting yet confident smile, and friendly handshake. The glimmer from a few pieces of jewellery adorning  her neck caught my eye. A Celtic star pendant, an elestial crystal and a crucifix. A collection of timeless symbols that seemed to harmonize perfectly. Not only aesthetically, but also with the stoic air she embodied.

In order that you may paint the incredible picture of her present, let’s visit some of the colours that make up her past. Alanna was born in North Bay, Ontario and grew up in a small village about a half hour from there, called South River. As a child, she had a huge love for animals, rode horses and dreamed of becoming a veterinarian. This dream never made it to reality due to high school biology.

“The theory was manageable, but the practical side did me in…It takes a really special person to be a vet,” she reminisced. After high school, she moved south.  By the age of 28, she worked as a staff accountant for a large bus transportation company. It was at this time she was invited to a neighbour’s Halloween party, where she first met Greg.

“He told me he was a magician, I laughed at him!”

“He told me he was a magician, I laughed at him!” she smiled. “The first time I went to see Greg perform on-stage, was at Mohawk College. I remember sitting as far back as I could. There was no way he was bringing me up there, and if he was really bad I could easily leave. But I was pleasantly surprised, he was good!”

In fact, it wasn’t long after seeing that show that Alanna was helping move props, cuing music and opening curtains. Eventually, Greg won highly-acclaimed magic competitions in North America. Consequently, he was invited to compete in the prestigious F.I.S.M contest,  the latter is widely considered the  “Olympics” of magic competitions, which he won! Due to the continued effort and accolades, Greg started getting offered contracts. One of the first and noteworthy ones  meant he’d be gone for 6 months. He needed an assistant to go with him. Alanna found the courage to say, “Well what about me?”

Considering that she never aspired to be in the public eye, that wasn’t an easy thing for her to ask. Luckily, her love was greater than her fear. “I was a mess, I was terrified…I knew nothing about the world of magic” she added.  Alanna gained performance experience, as the two started travelling and working together. Within three years of meeting, the two were married.

“I’ve seen the hardware stores of the world!”

“I’ve seen the hardware stores of the world!” she laughed, remarking that anytime something broke, or got damaged in transit, she’d be off with Greg to find a store that had the supplies to fix it.

In time, they became parents to Benjamin, and Meagan . The family made Niagara their home, and the theatre opened its doors in May 2005. It must be remembered that somewhere, somehow, along this awe-inspiring journey: she was able to raise two children, who have already celebrated incredible successes of their own.

Today, the theatre is in its 15th year of operations, the Frewin team consists of approximately 50 employees, and Alanna oversees the operation. She has lent her abilities, which she’ll shyly claim don’t really exist, to make sure everything is working  like, well…magic.

Owing to her prior experience, both on-stage and off, Alanna is used to wearing many different hats. She understands the working and the rhythm of Greg’s show. She can grasp the way her husband thinks and creates. This is infinitely helpful when you’re suddenly in-charge of things like marketing and management. She also happens to love it, which makes it even better. Greg can now focus his expertise on finding and mentoring talent, reworking various beats in his show, etc. While Alanna can comfortably hold the reins in terms of production and business.

Similarly to never having imagined herself on-stage in front of large audiences, Alanna never aspired to be running the place. In many ways, she still doesn’t want to be seen that way. Yet, it seems her introverted and grounded nature compliments the fast-moving and high-pressure realm of the entertainment industry nicely.

“The people in here (Greg Frewin Theatre) are almost like family.” Her voice became even warmer, and more inviting as she continued, “It makes coming to work really nice…It’s a group effort, and everyone has something to put forward.  I usually get to say ‘Yea’ or ‘Nay’, but by that point we’ve explored the various options and decided, together, what the best path to take is moving forward.”

In addition to Wild Magic, the theatre now hosts a line-up of shows, corporate events and functions. For example, Linus Hand Productions has rejoined the facility, mounting an upcoming run of Beauty and the Beast this summer, then Mama Mia in the fall.

As a result, Alanna hopes to soon be able to take more time to spend with Greg, the kids, and their pets. Aside from the exotic animals, the Frewin family has dogs, cats, and a handful of horses. They recently moved onto a small farm in Pelham.

Altogether, Alanna starts her day with an hour of meditation to music. When asked how she unwinds after a particularly high-pressure day,  “Sometimes I just have to go home and hug a horse,” she responded. Her motto is “Be the light. Be the love.” She added that it may not be easy to embody that daily. When challenges come up, usually so do our personal defenses. But she feels it’s worth remembering to just breathe, let the dust settle and hold one’s horses.